Our CEO, Louis Frisbie, P.E., completed this project through an engagement prior to the founding of Metropolitan Infrastructure. The design included construction plans for a series of hangars to store small, private aircrafts. Our plans included the following: site planning, grading, paving plans, and site drainage.

Our most notable challenge on this project was grading the site in such a way that the grades were flat enough for aircraft navigation, entering and exiting the hangars. 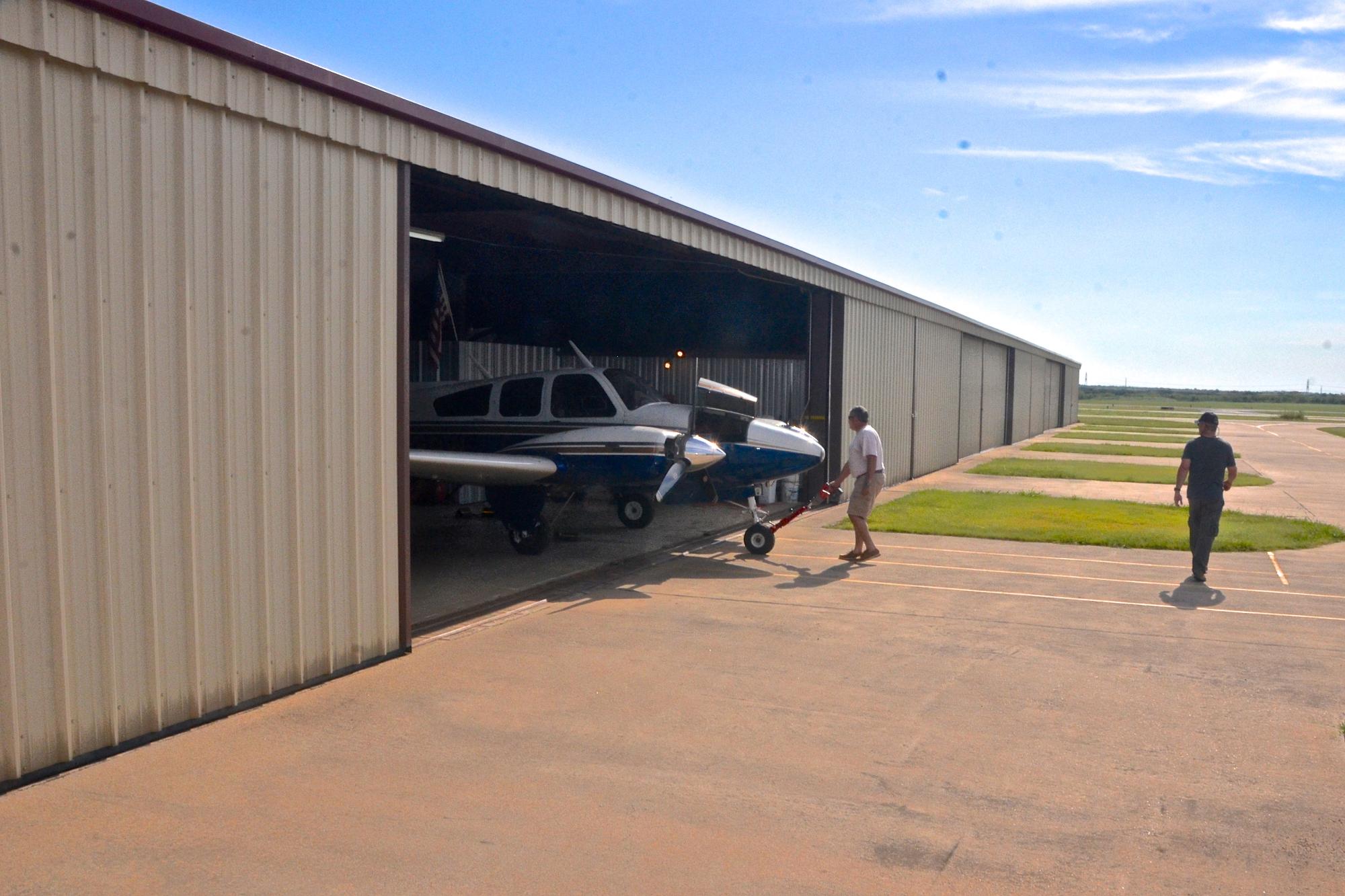 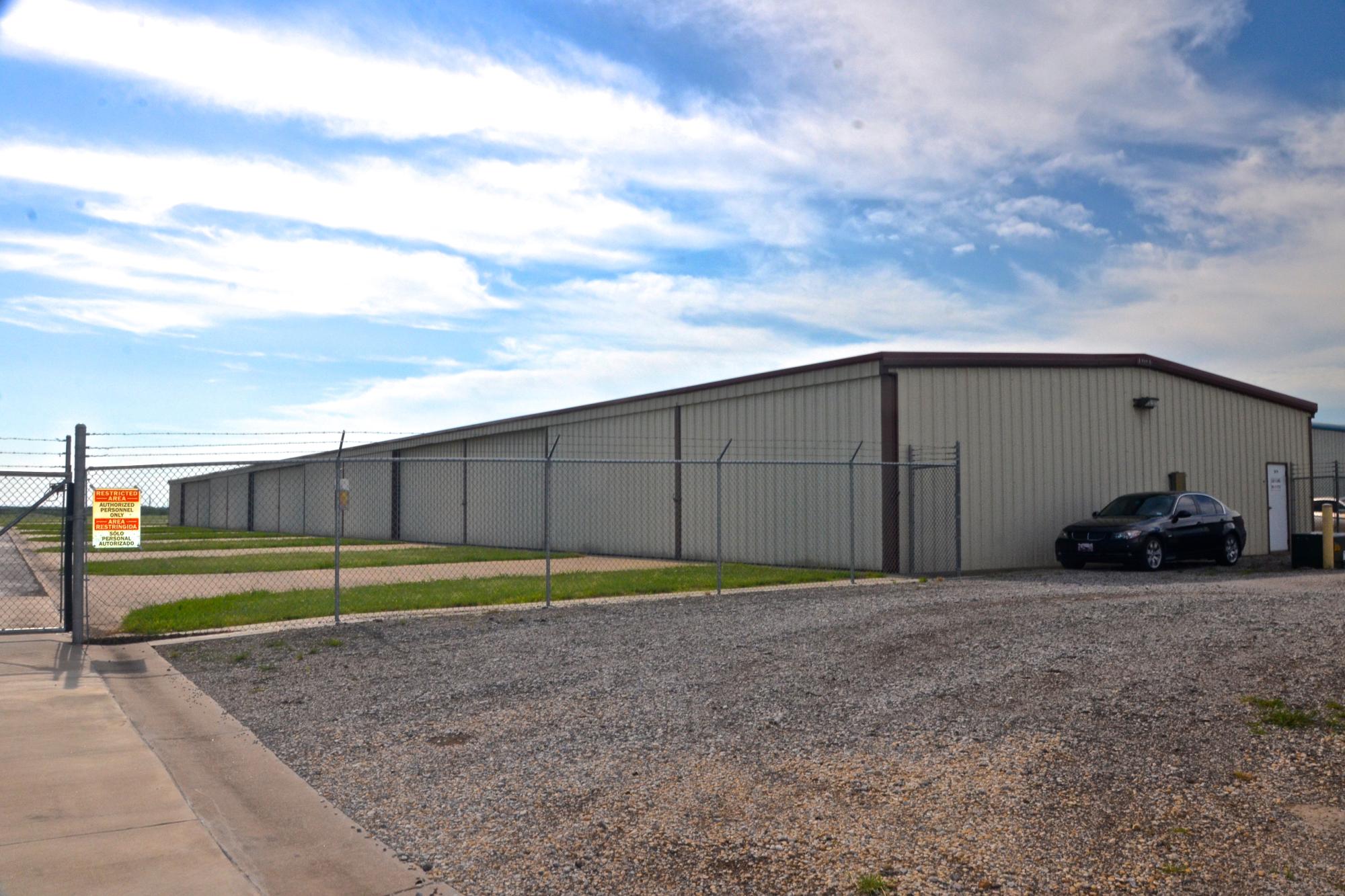